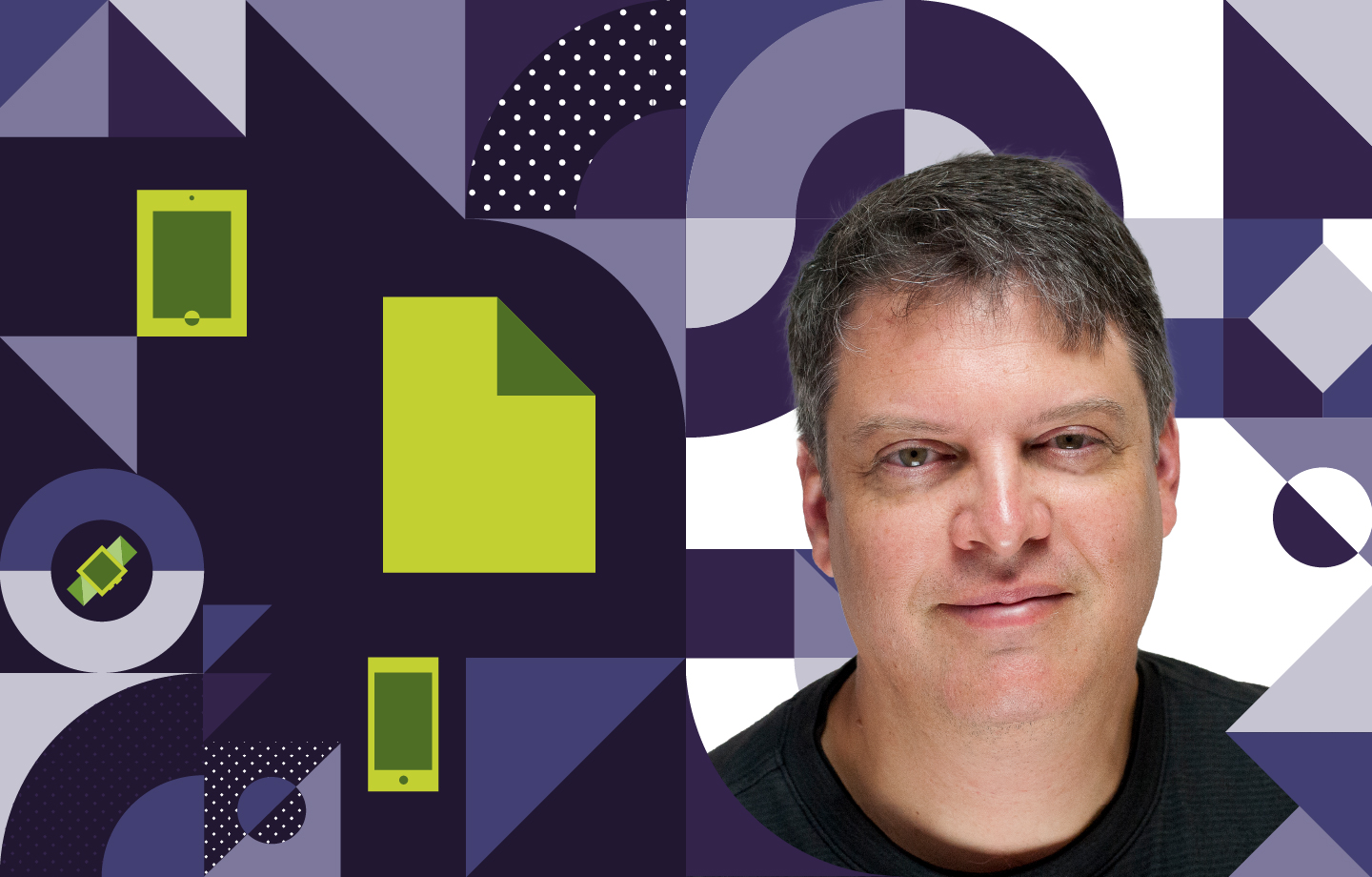 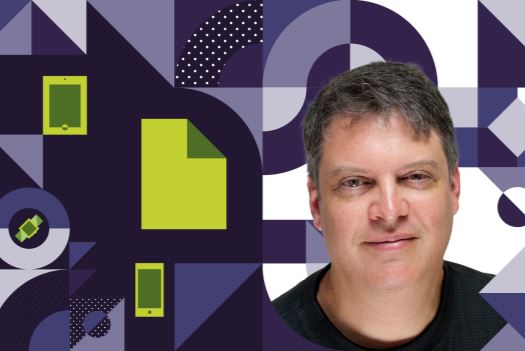 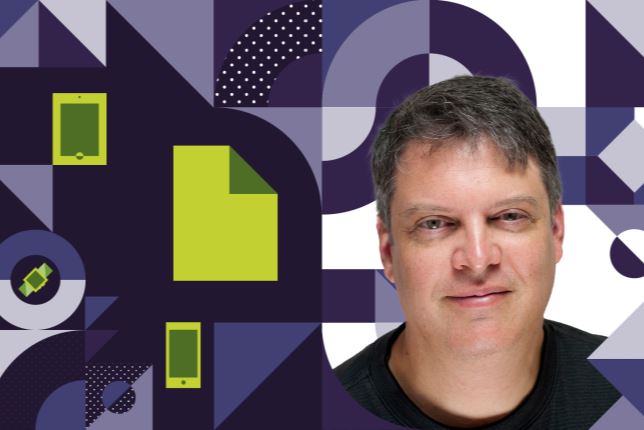 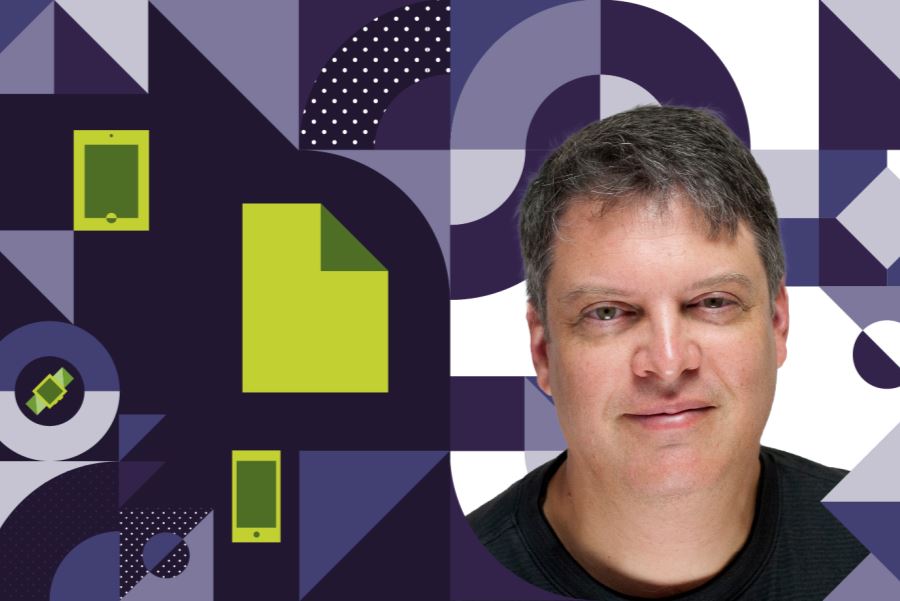 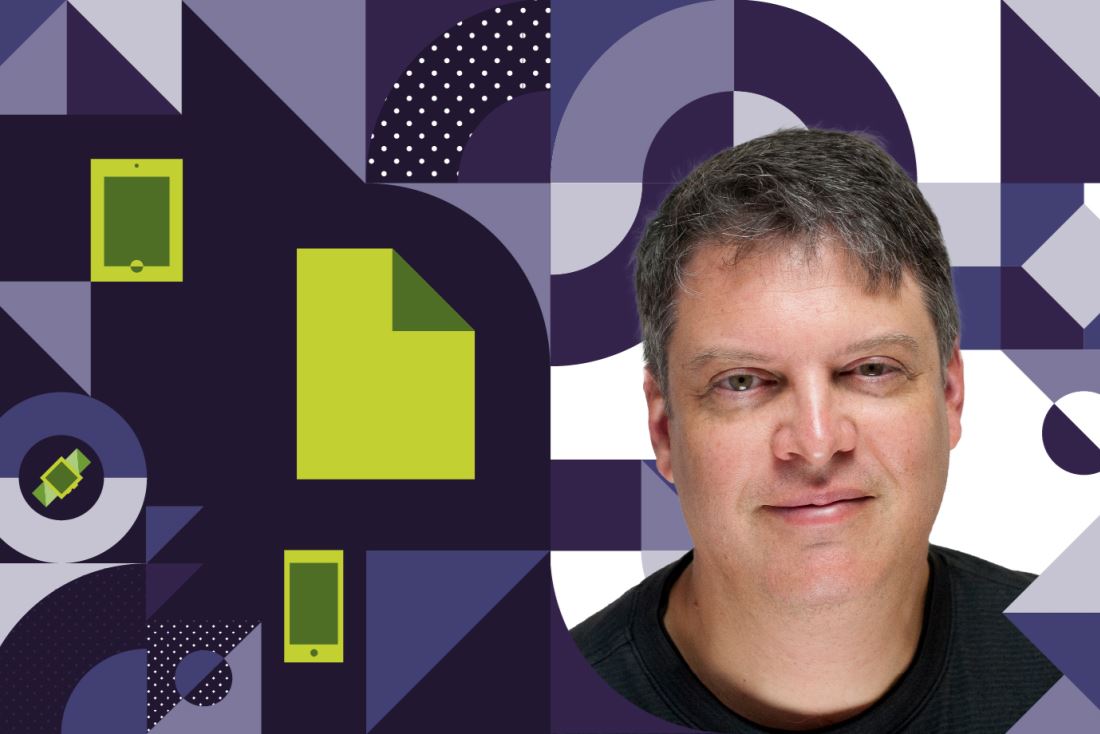 ECMA International develops and publishes a wide range of international standards for information and communication systems around the world. These standards provide universal guidelines for use in coding and other technologies.

Standards are developed by technical committees comprising industry professionals and subject matter experts. Thanks to his knowledge of ECMAScript (AKA JavaScript), robotics, and IoT, Donovan was invited to join ECMA-TC53, the technical committee responsible for the standards.

“I'd always had this perception that standards bodies were these groups that worked up on the top of a mountain where nobody could interact or contribute,” Donovan said. “But now that I've participated I see that's very much not the case. They're very open to input.”

In the beginning, the technical committee was formed to develop standards specifically for wearables, such as smartwatches. However, this later expanded to a universal standard for all sorts of smart devices and IoT products that execute on embedded systems.

“What we did was create a standard application programming interface that can be leveraged in order to manage the state of hardware IO. This consistent interface allows for controlling peripherals on a variety of platforms using the same programming patterns.”

Once the technical committee developed new API standards for IoT products, these standards were sent to ECMA for approval by the General Assembly. The new standards were published in June of 2021, for use by manufacturers and developers across the world.

“It was intimidating at first because there's a lot of really smart people in that group, and I wasn't sure that I would be able to contribute, but I found that I was.” shared Donovan. “Even if it was just asking questions about things that weren't clear, it made a difference and helped make the standard better. Having things that I can point to and say, that was my contribution, is a really cool feeling.”

Want to learn more about IoT? Explore our insights on how IoT is revolutionizing branding and how to harness IoT with big data.