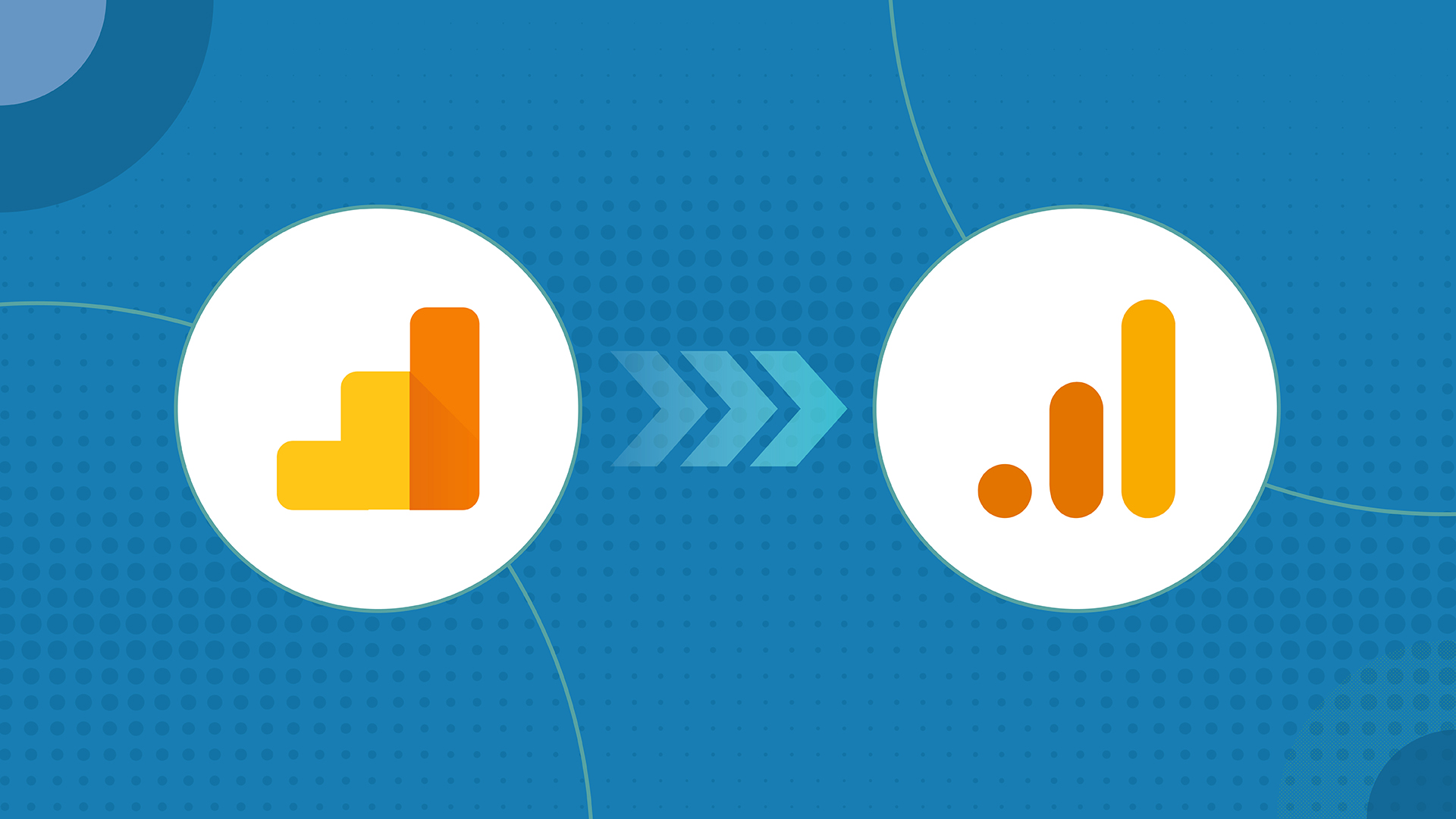 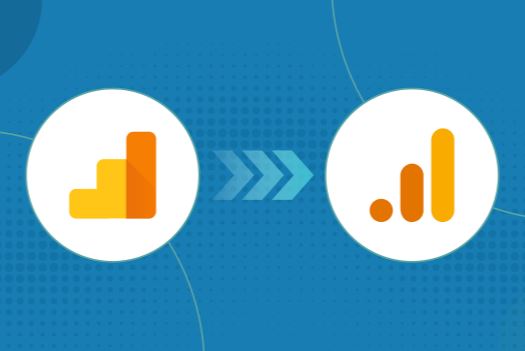 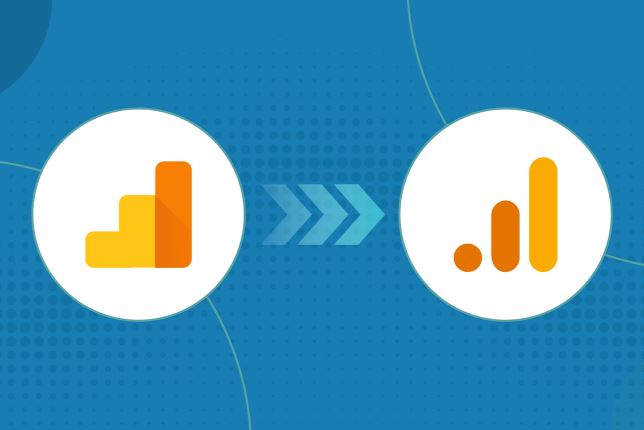 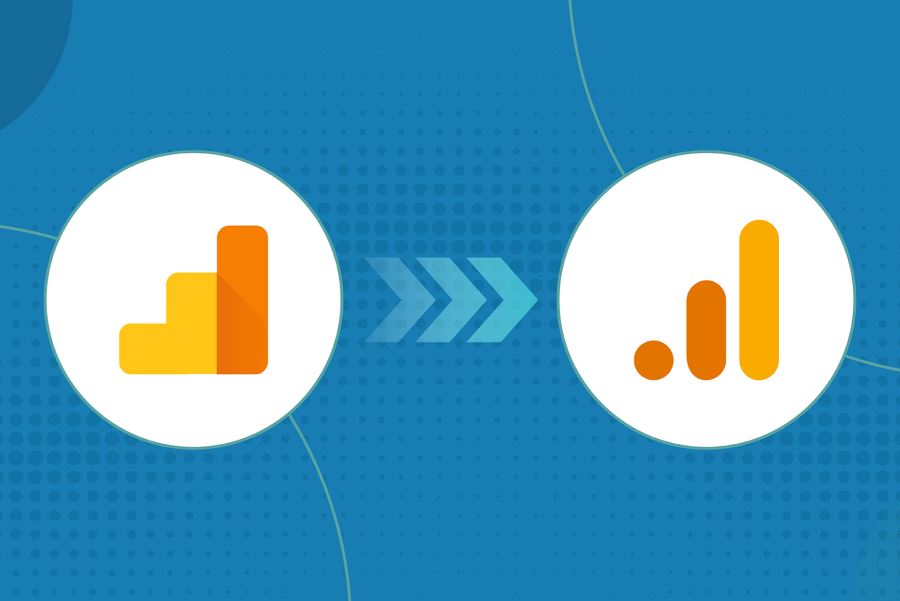 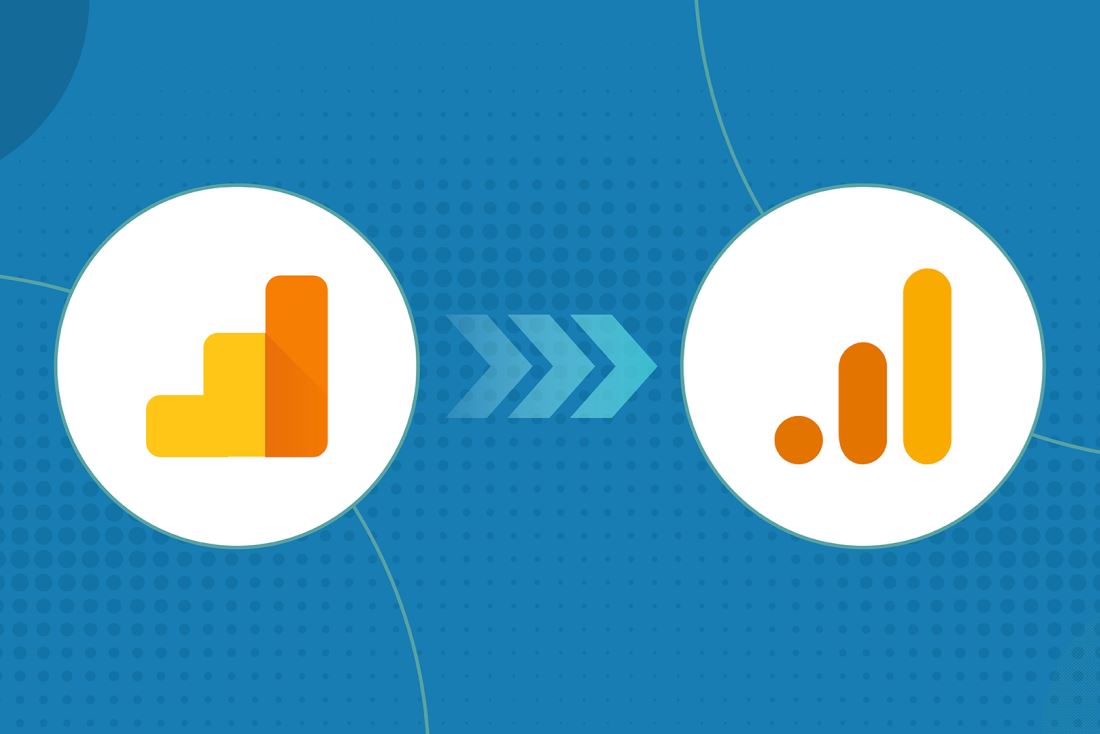 Google Analytics 4 (GA4), much like its predecessor Universal Analytics (UA), allows users to measure traffic and engagement across their websites and other web properties like apps. However, there are some key differences between UA and GA4, like the switch to event-based tracking and the integration of website and app data.

While there are a number of differences, the one you’ll probably notice most is the Google Analytics interface. At first, the change is jarring but most of the information users typically rely on is still there to be found…and a lot more.

Who needs to worry about Google Analytics 4?

Anyone who’s currently using Universal Analytics, anyone who is launching a new website or currently has a website with no analytics solution at all.

If you’re unsure whether or not your site is in GA4 or UA, there’s a good chance it’s UA. Google plans to shutter UA in 2022 (more on that below) so any site that’s using Google’s UA will need to switch over if they want to keep collecting and monitoring data.

What changes can I expect from GA4?

There are a number of changes to expect with the transition from Universal Analytics to GA4 and we’ve already mentioned some of them above. But some of the biggest changes to look out for are:

There are plenty other changes to keep an eye out for, but these are the ones you can expect to have the biggest impact on analytics users.

When do you need to switch over to the new version of Google Analytics?

As soon as possible.

Google announced that Universal Analytics will stop collecting data on July 1, 2023. That means that every site will need to switch over by that time if they want to keep tracking current data for their site beyond July 1st.

It’s also worth noting that UA data will be deleted entirely on January 1, 2024. So websites that need to keep historical data to benchmark performance will need to go through the process of archiving their data outside of Google Analytics.

Why are some people upset about the switch to GA4?

People simply don’t like change. UA has been the standard for nearly 20 years so people have gotten comfortable with its interface and using all of its features and functions. They know where to go to look for their data and they know how to navigate the platform. Now that things are changing, people are voicing their concerns.

Aside from the interface shake-up, there’s also an argument among Google Analytics users that GA4 isn’t quite a finished product and it lacks many features and reporting tools that users have grown to rely on.

However, UA also evolved throughout the years so it’s not realistic to expect that GA4 won’t do the same. But there’s no need to fret. The transition is significant but it’s not as daunting as it might seem.

What should I do next?

Google (and other sources) have put out a number of helpful articles that provide more context to the transition that are worth reading. Here are a few of our favorites:

But the best way to learn is through hands-on experience, so once you set up your GA4 property, get your hands dirty. Start exploring the new interface. Try finding the data you typically use in Google Analytics, or recreate reports in the new report-builder that you’ve come to rely on. Experiment with new reporting tools and views. Familiarizing yourself with the new interface and reporting tools will make the transition easier.

Finally, it’s important to recognize that Google’s deadlines for Google Analytics are coming (and sooner than it might seem) so you don’t have much time to wait. The longer website owners wait, the more challenging the transition will be, so it’s a smart decision to start the transition as soon as possible.

If you have any questions about the transition, where your data lives after Universal Analytics is shuttered, or want help migrating to GA4, don't hesitate to reach out. We’ll walk you through the best-practices for keeping legacy website data accessible and the migration to GA4. 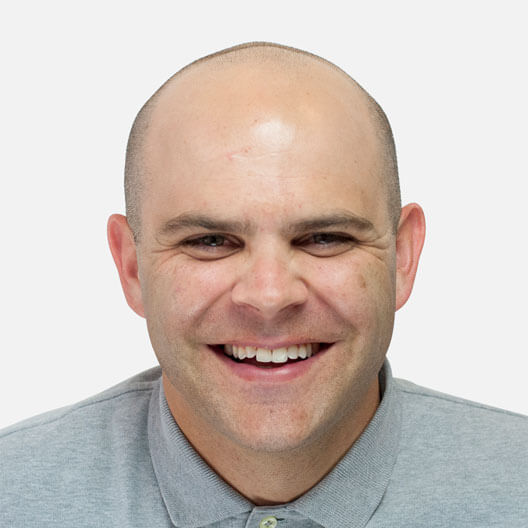 What You Can Expect Working With BrandExtract