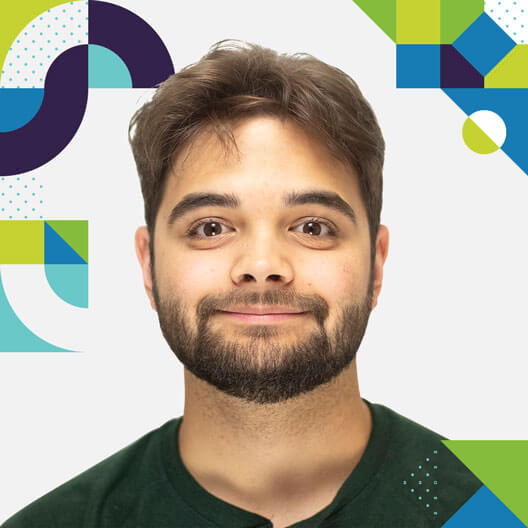 Whether he's practicing martial arts, writing movies or coordinating digital content, Michael is always driven to deliver in the best way. Michael acts as a digital swiss army knife aiding a variety of digital marketing projects from SEO to content strategy. Thanks to his screenwriting background in Hollywood, Michael brings a unique perspective to each brand and project he works on. A movie buff in the truest sense, Michael is always ready to talk about the latest blockbusters or breakdown the finer points of a good action scene. Here's a hint  -  stop shaking the camera!

Whether you realize it or not, branding is about storytelling: telling your company's story. With digital marketing, you now can tell your story in more creative and engaging ways.

After graduating from the University of Houston with a BA in Media Production, Michael set off for Austin and then Hollywood, where he worked as a screenwriter writing coverage and story outlines for television shows.

Michael returned to Houston to pursue his graduate education and joined BrandExtract as an intern in January 2019. He says he was drawn to BE for the atmosphere and work culture, finding it warm and welcoming while also offering challenges. He enjoys the opportunities to learn. Michael’s professional goals include building a strong portfolio of digital brands created through targeted social media and content marketing.

In his spare time, Michael continues to write screenplays and work as an extra in the background of movies. You might recognize him from his last role in the film Alita: Battle Angel. Beyond screenwriting, his favorite hobbies include practicing martial arts (he holds five black belts in five different disciplines), bouldering and drawing. 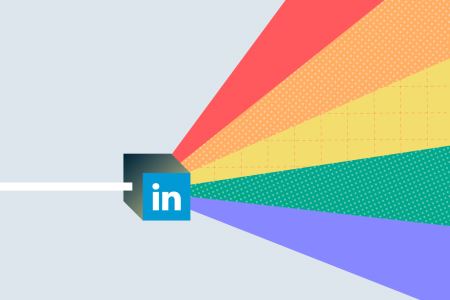 How To Leverage LinkedIn To Grow Your Business 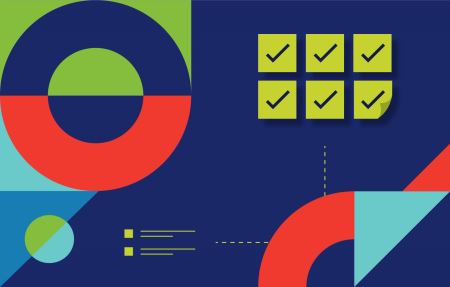 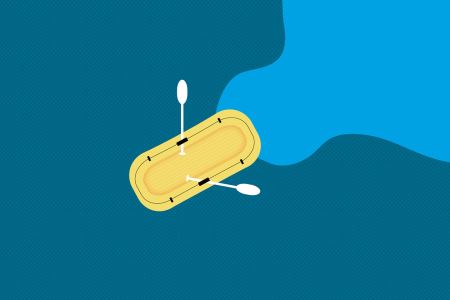 Why Branding for Aesthetics Won't Save You 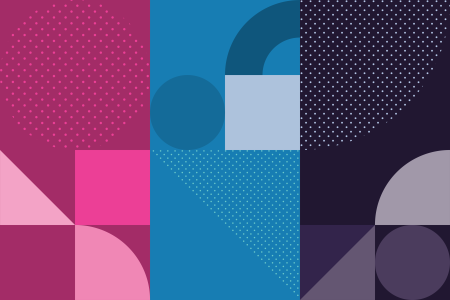 Segmentation: The Most Overlooked Strategy for Winning at Recruiting and Fundraising in Education 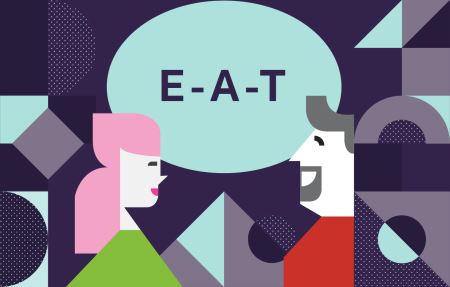 How to Use E-A-T to Build Your Brand